Blood Shed had its World Premiere at Horror Channel Frightfest on 27th August and was a great success! It was a joy to see so many happy, shed-fancying, Kickstarter supporters at the screening at the Prince Charles Cinema in Leicester Square, London.

We were really moved by the support, and overjoyed at the laughs and cheers that filled the cinema screen. Thanks so much to all who attended.

We’ve also had a flurry of great reviews following the screening! Here are a couple of links and extracts:

“Davies and her partner-in-cinematic-crime James Moran have a perfect handle on what makes an entertaining and memorable short.”

“The result is a funny, gory throwback to an epoch when, supposedly, men were men, women were women, and outbuildings were flesh-hungry hellsheds.”

“…indebted to the CGI-free horror of the Eighties, and in particular to George A. Romero’s Creepshow (1982)… as though this were a lost British segment of Romero’s anthology film.”

“Loaded with laughs and gore to satisfy in this very niche sub-genre you never knew you needed.” 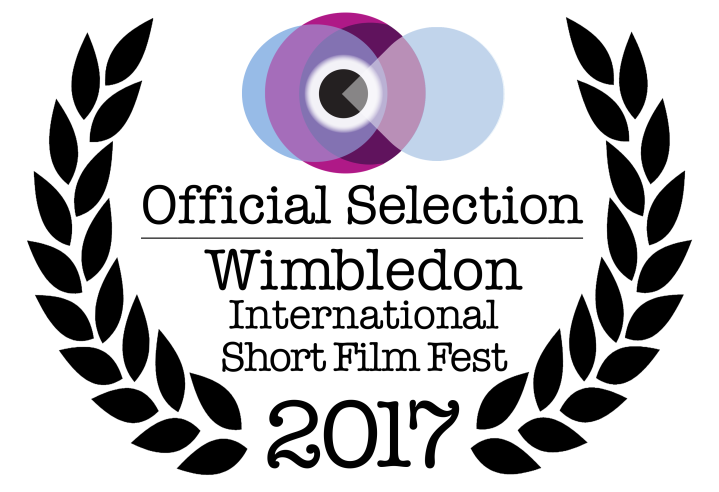 Blood Shed has been selected for the Wimbledon International Short Film Festival 2017, which takes place in October. We’re one of just fourteen shorts selected from across the globe. This is one of the UK’s top ten short film festivals (Metro), so we’re thrilled to be included, but we’re also nominated for the coveted Best London Filmmaker award, and also eligible for the Best Short Film and Audience awards. 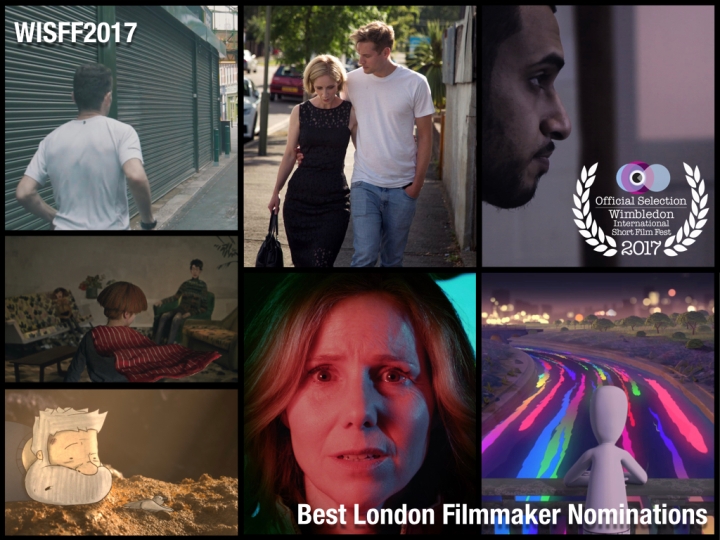 And hot off the press, we’ve just heard the film has been selected for the Kerry Film Festival in Ireland, also in October. This is a long-running festival supported and endorsed by luminaries  such as Paul Greengrass, Finola Dwyer, Jeremy Irons, Liam Neeson, Maureen O’Hara, John Moore and Mark Bomback. A great festival for our Irish Premiere!

We have more festival announcements coming up that we can’t reveal just yet, but all will be listed on the Blood Shed screenings page on the official website.